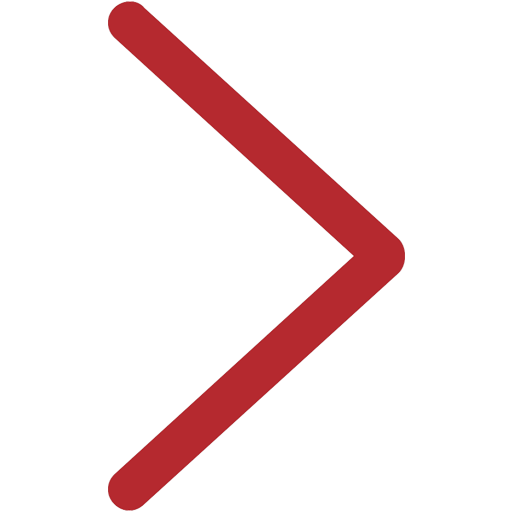 Garth Callender has travelled a remarkable road. At the heart of his story is years of formal military training and operational experience in war-zones. Garth was the first serious Australian causality of the war in Iraq, after his armoured vehicle was targeted by an insurgent bomb attack.

What is remarkable about Garth’s story is his ability to overcome both the physical and physiological trauma and re-deploy to war zones again and again.

Garth has gone on to carve out a highly successful civilian career, gaining executive and board experience in a range of sectors. Garth combines his military and business background as he works with leadership teams in the Corporate world.  With Garth’s guidance, they identify, unpack and plan for the complex layers of risk that present in our contemporary business environment.

After leaving the regular Army, Garth wrote the award-winning book, “After the Blast”, which chronicles the events of his deployments that make them anything but ordinary.

Garth survived a bomb attack in Baghdad in 2004 and returned for a second deployment in 2006. After his second deployment he applied the learnings from these experiences to train soldiers about improvised explosive devices in preparation for their deployments to  Iraq.

Garth’s final deployment was into Afghanistan, where he Commanded a specialised task force who were air-dropped  into zones immediately after a bomb blast.  Garth and his team applied specialised forensics to identify the who, what, when and how of each particular blast.  This intel proved to be an essential early building block in Australia’s growing expertise in disrupting the insurgents’ supply chains, and saving the lives of civilians and our Armed Force personnel.

Understand the value of life-long learning

GET SERIOUS ABOUT EMOTIONAL INTELLIGENCE

UNDERSTAND HOW TO MAKE DECISIONS UNDER DURESS

COVID has changed BAU - and CEO’s and other Leaders now have to recalibrate because what they did before will not serve them during COVID.

The front page of the Sydney Morning Herald or The Age is not where any leader wants to be if it's for the wrong reasons.

Show Notes on What Leaders Know: